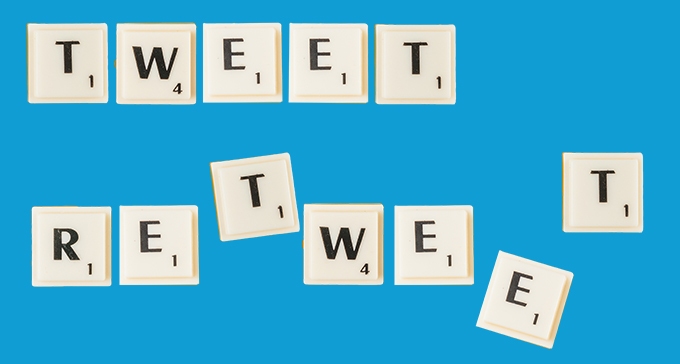 In criminal proceedings instituted against a twittering journalist of the Swiss journal “WochenZeitung (WOZ)”, the District Court of Zurich has pronounced a kind of judgment of Solomon on January 26, 2016.

On July 13, 2012, an unknown twitterer pseudonymed “MusicMän2013” published a tweet, in which he referred to an article and a reader’s letter in Neue Zürcher Zeitung (NZZ) about a documentary film produced by Swiss Television on Philipp Hildebrand’s resignation as President of the Swiss National Bank (SNB) on January 9, 2012.  In this tweet, Plaintiff – a Swiss politician and former member of the board of directors and administrative domicile provider of the holder of the domain name adolf-hitler.ch – was called “Hermann ‘Dölf ‘ Lei”. All twitterers which followed “MusicMän2013” received this tweet in their own Twitter-accounts. Defendant was one of MusicMän2013’s followers on Twitter.

Plaintiff defended his civil rights within the criminal trial and filed a demand to punish Defendant for defamation or libel.  The judge of the District Court of Zurich found that the retweet was an unlawful infringement of personality in terms of civil law pursuant to article 28 of the Swiss Civil Code.  However, in criminal terms, the judge qualified the microblogging service of the U.S. company Twitter Inc. as a medium (in terms of article 28 of the Swiss Criminal Code) and applied the exemption clause set forth in article 28 of the Swiss Criminal Code in favor of Defendant.  On the basis of this statutory criminal exemption clause and a judgment of the Swiss Federal Supreme Court rendered in 2002 (ATF 128 IV 53), the judge acquitted the journalist of “WochenZeitung (WOZ)” from charges of libel and defamation.

This judgment of the District Court of Zurich (10th Division – single judge)  is not yet final and the Public Prosecutor’s Office and the Plaintiff have announced to appeal.