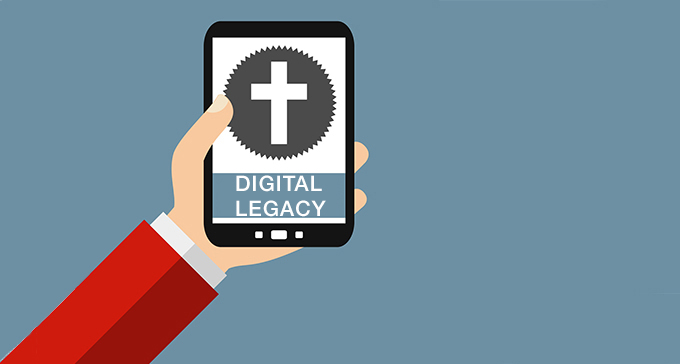 As court of second instance, the Kammergericht Berlin ruled in a court action against Facebook by a mother of a daughter who passed away at the age of 15, and did not grant the mother the right to access the content of the memorialized Facebook account of her deceased daughter.

It is assumed that this case will be referred to the German Federal Supreme Court (BGH) for final decision.