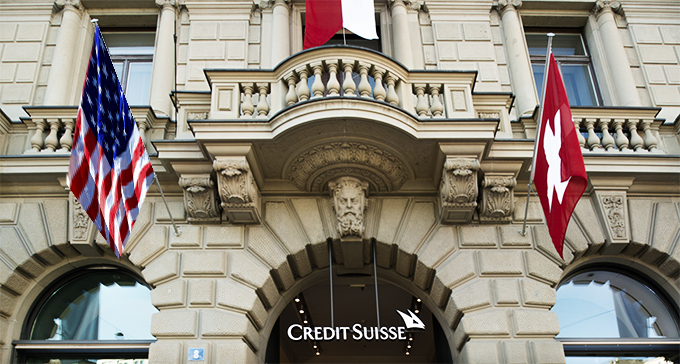 An employee of Credit Suisse which worked for Credit Suisse from August 1, 2005 until September 6, 2012 in a subordinate function – first as a trainee, then as Assistant Relationship Manager of the Desk North America International – brought an action before the Geneva Tribunal de Première Instance against her former employer for illegitimate transfer of personal data to United States-authorities (in the context of the tax dispute between the USA und Switzerland) and applied for various temporary and provisional measures.

The Geneva Tribunal de Première Instance ruled in its judgment of May 28, 2015 (not final) that the disclosure of personal data of a bank employee in a subordinate function to the United States-authorities outside an international procedure for assistance in administrative or criminal matters was illegal, because the private interest of the freedom of movement of employees has a more important weight than the public interest of Credit Suisse to settle the tax dispute with the United States-authorities.