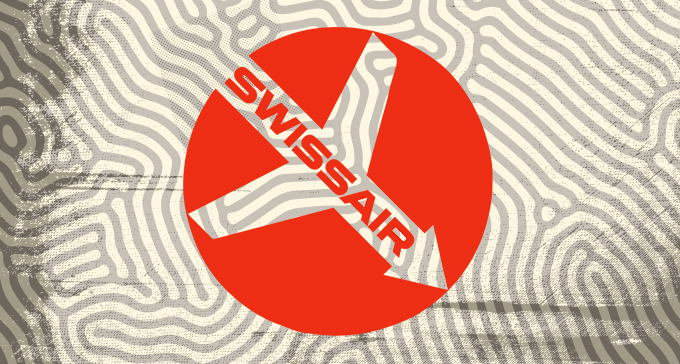 On 26 April 2013, Swissair (in liquidation) filed a claim with the Commercial Court of the Canton of Zurich on the basis of Article 754 of the Swiss Code of Obligations against 14 former executives for compensation for damages totalling the equivalent of CHF 178,511,561.13, which it had suffered due to the loss of its cash pool claims against Finance BV.

The Commercial Court of the Canton of Zurich dismissed the claim in its judgment of 16 March 2018. It ordered the plaintiff to pay the court fee of CHF 3,000,000. In addition, the plaintiff was ordered to pay the defendants each a compensation of between CHF 700,000 and CHF 100,000.

On 8 May 2018, Swissair (in liquidation) lodged an appeal against this ruling with the Swiss Federal Supreme Court in civil matters which dismissed plaintiff’s main claim in its ruling of 18 November 2019.

Like the Commercial Court of the Canton of Zurich, the Swiss Federal Supreme Court ruled that the 14 former SAirGroup executives were not in breach of their duties in the management of Swissair’s assets and, furthermore, additional legal requirements for indemnification had not been met.