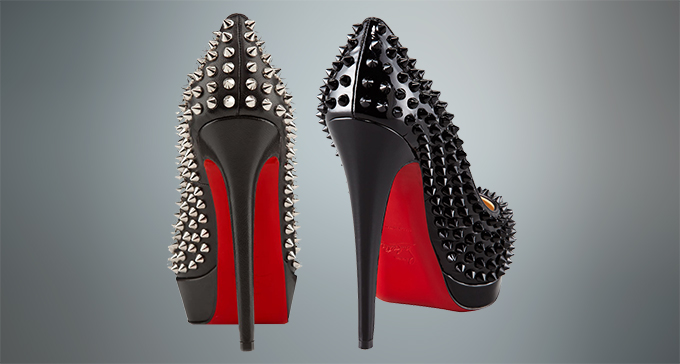 The Swiss Federal Administrative Court rejected the appeal of the French designer Christian Louboutin against the refusal of the Swiss Federal Institute of Intellectual Property (IGE) to grant trademark protection to red color applied to the sole of high heels (Pantone No. 18.1663TP) in Switzerland.

Christian Louboutin is the holder of the International Trademark No. 1’031′ 242 (positional trademark) with basic registration in the UK and for the member states of the EU as well as in China, Australia, Russia, Ukraine, Monaco, Singapore and Norway and as individual registration in India.

In the trade mark register of the World Intellectual Property Organization (WIPO), Louboutin’s International Trademark is represented and described as follows: 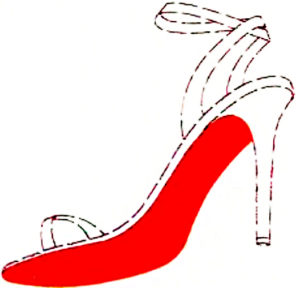 In its ruling the Federal Administrative Court concluded that red soles on high-heeled women’s shoes were perceived by the relevant public in Switzerland («people with at least slightly raised fashion consciousness») as a common design of shoe soles and, therefore, primarily as a «decorative element» and not as a trademark. The fact that the red soles of women shoes designed by Louboutin have been granted trademark protection in the Member States of the EU and other countries such as China, Russia and Australia does not constitute a prejudice, argued the Swiss Federal Administrative Court.