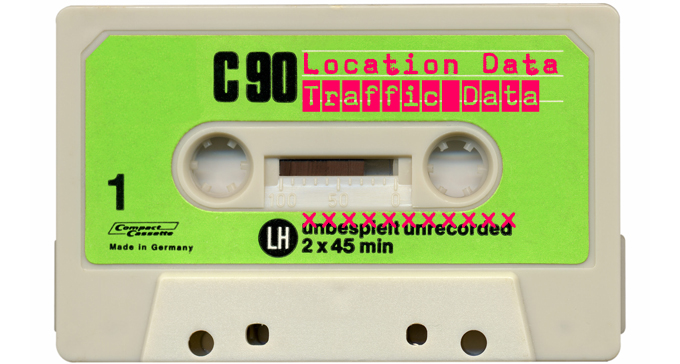 The EU-Court of Justice declares the EU-Data Retention Directive to be invalid.

Thus, the directive provides that the abovementioned providers must retain traffic and location data as well as related data necessary to identify the subscriber or user. By contrast, it does not permit the retention of the content of the communication or of information consulted. The High Court (Ireland) and the Verfassungsgerichtshof (Constitutional Court, Austria) are asking the Court of Justice to examine the validity of the directive, in particular in the light of two fundamental rights under the Charter of Fundamental Rights of the EU, namely the fundamental right to respect for private life and the fundamental right to the protection of personal data. The High Court must resolve a dispute between the Irish company Digital Rights Ireland and the Irish authorities regarding the legality of national measures concerning the retention of data relating to electronic communications.

The Verfassungsgerichtshof has before it several constitutional actions brought by the Kärntner Landesregierung (Government of the Province of Carinthia) and by Mr Seitlinger, Mr Tschohl and 128 other applicants. Those actions seek the annulment of the national provision which transposes the directive into Austrian law.

By the judgment, the EU-Court of Justice declares the directive invalid.

Those data, taken as a whole, may provide very precise information on the private lives of the persons whose data are retained, such as the habits of everyday life, permanent or temporary places of residence, daily or other movements, activities carried out, social relationships and the social environments frequented. The Court takes the view that, by requiring the retention of those data and by allowing the competent national authorities to access those data, the directive interferes in a particularly serious manner with the fundamental rights to respect for private life and to the protection of personal data. Furthermore, the fact that data are retained and subsequently used without the subscriber or registered user being informed is likely to generate in the persons concerned a feeling that their private lives are the subject of constant surveillance.